22 February 2011. It’s a date no one in Christchurch will ever forget. It was the day a magnitude 6.3 earthquake killed 183 people and destroyed the main part of Christchurch. In 2016, a similar disaster happened again when a tsunami caused by the aftershock of an earthquake reached the same area. With New Zealand being on situated on the notorious Ring of Fire, it’s no wonder these disasters happen. Up to this day, a memorial plaque marks the spot where each of the 2011 victims died. They are only a few of the things you can see in Post-Earthquake Christchurch. Just don’t let nature hold you down to spend a few days in a boutique hotel while exploring the amazing surroundings of Christchurch.

Who says shipping containers have only one purpose? A lot of the buildings in downtown Christchurch were destroyed in the 2011 earthquake. Since most of them needed to be rebuilt, they used shipping containers to bring back the commercial life in the city in a funky way. Retail sector uses ship containers, showcased in the colorful labyrinth of Cashel Mall. Bookshops, grocery stores but even some of the country’s best designers have taken their place in the result of a project named Re:Start. In the evening, the action shifts to bars, restaurants or Japanese noodle bars in the same area.

When you visit a city that has been struck by a disaster and is still mourning over its victims, it’s only proper to visit the memorial monuments placed to remember the victims. Close to the Cardboard Cathedral you will find the 183 chairs open-air installation, consisting of 183 chairs. Each of the white chairs commemorates a victim of the 2011 earthquake. 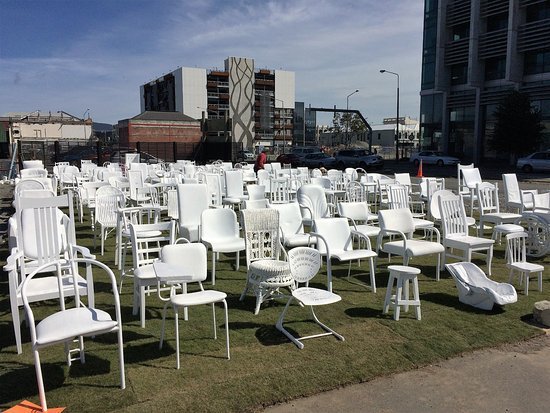 Just a little away from the 183 chairs memorial site, you’ll find the Cardboard Cathedral. A spectacular creation built quickly after the 2011 earthquake to replace its ruined stone predecessor. It was built as a transitional cathedral to be used until the former one could be rebuild. On the outside, it looks like a card house and its visual simplicity is what makes it a worth a visit. 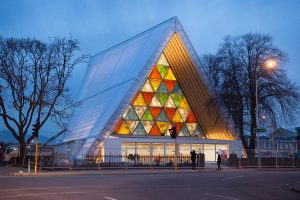 Many of Christchurch’s landmarks have been destroyed by the 2011 earthquake, Christchurch Cathedral is one of them. Especially the spire tower was heavily damaged. However, after the earthquake, the Church wanted to deconstruct the remains of the cathedral rather than rebuilding it. A controversial proposition since locals were not too keen on the idea. In 2016, the Anglican Diocese has reconsidered its decision on tearing the building down and has come to the decision to rebuild instead. Reason is, the ruined cathedral has become symbol of the earthquake itself and eventhough it now ony houses pigeons in stead of concerts, it remains one of the most photographed attractions in Christchurch. 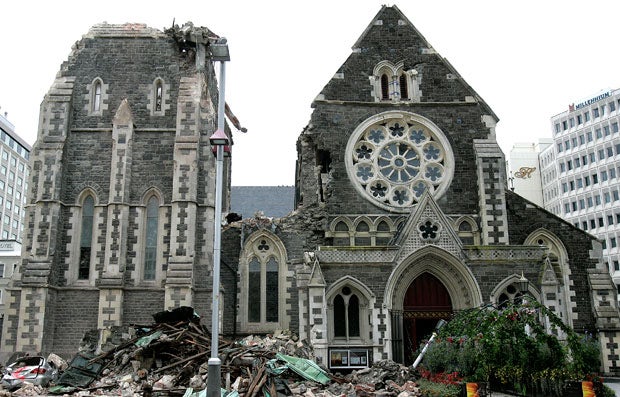 When you visit Christchurch today, you will see still damage from the earthquake, but you can also see the reconstruction efforts made by a city heavily struck by nature. After the earthquake a red zone was established, cordoning off parts of the city centre. Up to this day you can still visit these areas by joining a Red zone tour. Guides who were victims of the earthquakes themselves guide you through cordoned-off areas, telling you stories of what happened during the two big earthquakes. It will give you a great view on the attempts the city is making to rebuild itself.

Christchurch always has had an eye for art and culture with many museums as a result. After the earthquake in 2011 the Canterbury Museum coordinated a new and unique kind of attraction. It was aiming to inform and engage New Zealanders as well as tourists about the earthquakes that took place. It shows how one lives in a country where earthquakes are a fact of life.

You can go on a scavenger hunt though the city and look for the most creative ideas to fill the vacant places after the earthquakes. And there are quite a few. The project called Gap Fillers is leading the way to bring back normal life back in the city. They have filled up empty spaces with a cycle-powered cinema, the Dance-o-mat, Pallet Pavillion and Super Street Arcade. 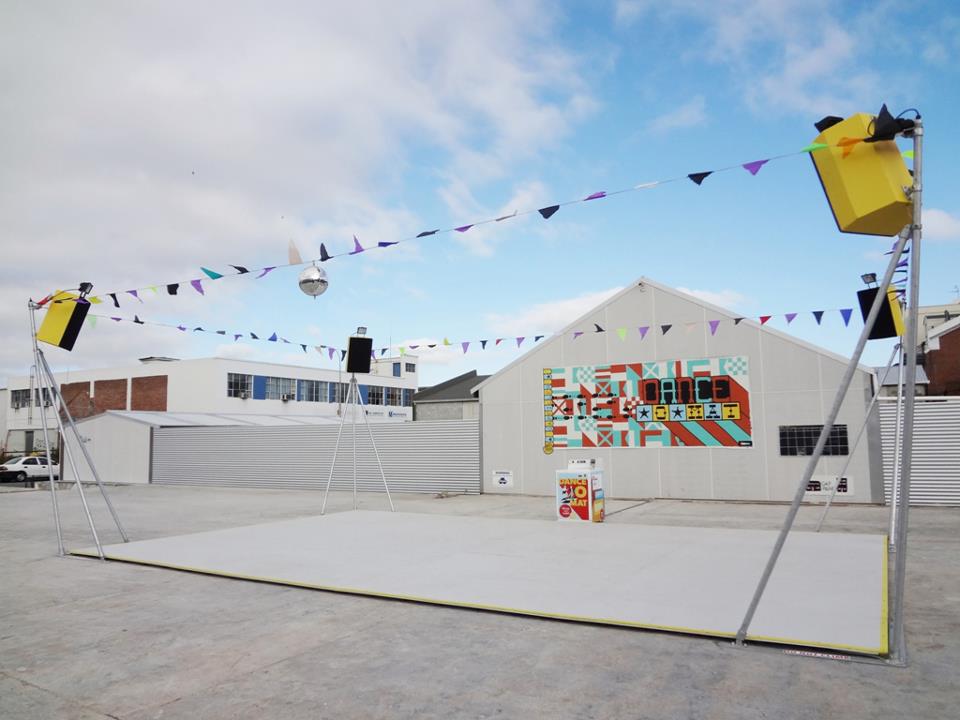 Next Blog : Discover the hidden gems inside the Christchurch Art Gallery