Luxury 3-Day-Tour around the South Island

Our friends at Chauffeur NZ have put together a wonderful itinerary for you:

Pick up at accommodation Christchurch City 7.45 am.

The city was named by the Canterbury Association, which settled the surrounding province of Canterbury. The name of Christchurch was agreed on at the first meeting of the association on 27 March 1848. It was suggested by John Robert Godley, who had attended Christ Church, Oxford. Some early writers called the town Christ Church, but it was recorded as Christchurch in the minutes of the management committee of the association.

Arthur’s Pass Pick up location.  Arthur’s Pass, previously called Camping Flat then Bealey Flats, and for some time officially Arthur’s Pass, is a township in the Southern Alps of the South Island of New Zealand, located in the Selwyn district. It is a popular base for exploring Arthur’s Pass National Park. Arthur’s Pass township is about 5 km south of the mountain pass with the same name. Its elevation is 740 metres above sea level surrounded by beech forest. The Bealey River runs through the township. The town is located 153 km from Christchurch a 2-hour drive on SH 73.

Hokitika is a township in the West Coast region of New Zealand’s South Island, 40 kilometres (25 mi) south of Greymouth, and close to the mouth of the Hokitika River. Residential population of the Hokitika urban area is around 3500.  On a clear day Aoraki / Mount Cook can clearly be seen from Hokitika Main Street.

Greymouth is the first nights stay. 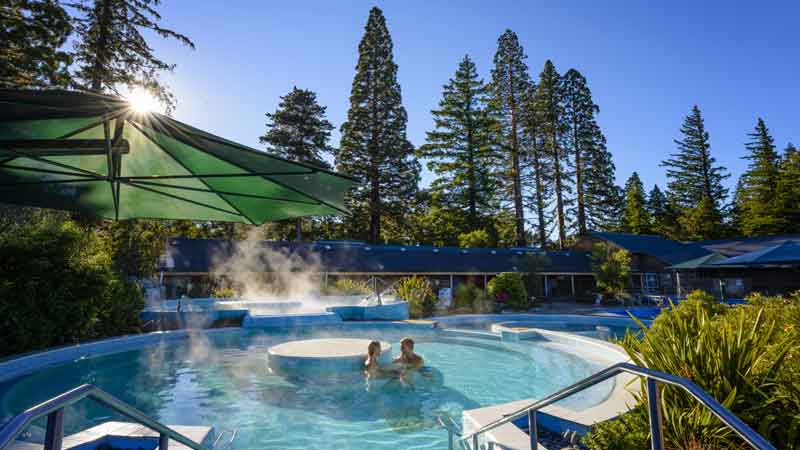 Punakaiki is a small community on the West Coast of the South Island of New Zealand, between Westport and Greymouth. The Pancake Rocks are a very popular tourist destination at Dolomite Point south of the main village. The Pancake Rocks are a heavily eroded limestone area where the sea bursts through several vertical blowholes during high tides. Together with the ‘pancake’-layering of the limestone (created by immense pressure on alternating hard and soft layers of marine creatures and plant sediments), these form the main attraction of the area.

Reefton history: The town owes its origins to the discovery of gold-bearing quartz reefs in the locality in the late 1860s when the gold rush fever hit the West Coast. The town itself became established about 1870 and immediately became an entrepreneurial and prosperous place.
With mining came technology and innovation, and in August 1888 Reefton became the first place in New Zealand and the Southern Hemisphere to have a public supply of electricity, even before the fashionable suburbs of London and New York.

Start at 10am with a swim at the pools. 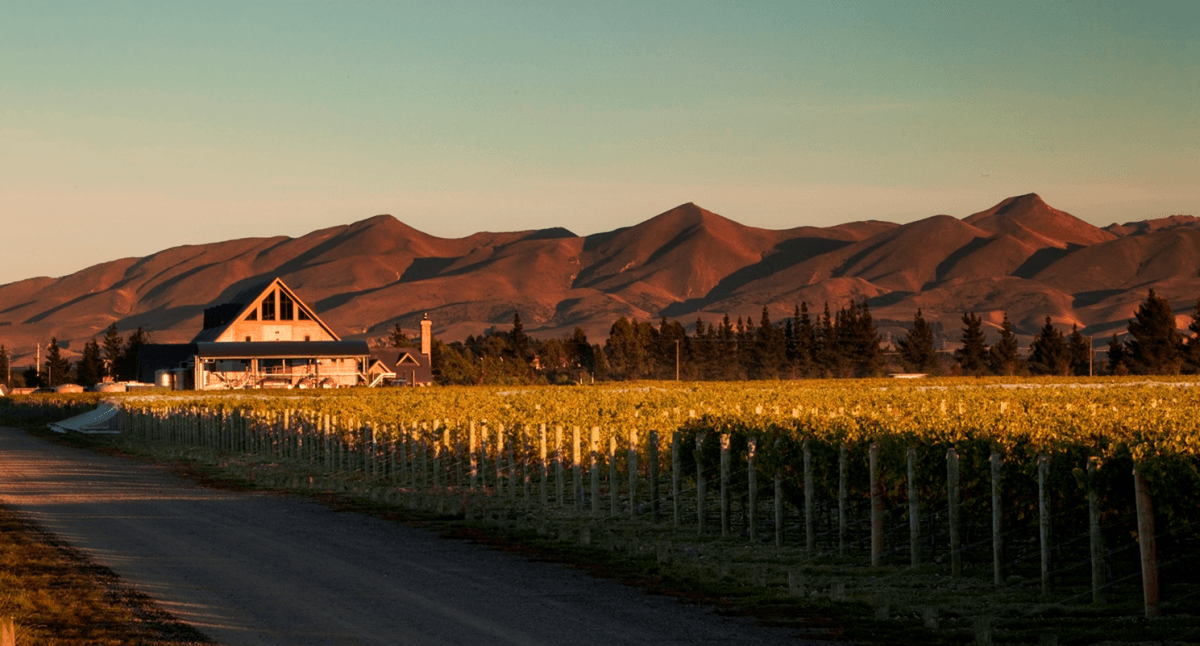 The town is named after Thomas Hanmer, an owner of Hawkeswood Station near the Conway River during the 1850’s. The locality was discovered for its hot springs by William Jones in early 1859. Access to the general area was provided by a bridge over the Waiau River in 1864, lasted only ten years before it was blown over by a North West wind.

Best known for exquisitely spicy and rich Pinot Noirs and Rieslings, the region has a great reputation for other aromatic varieties such as Pinot Gris and Gewürztraminer as well as its own distinctive take on Sauvignon Blanc and Chardonnay.

Now is your chance to experience the distinctively different shape, structure and architecture of our premium wines in the place they are created. In total 35 vineyards in the Waipara valley area.

Next Blog : Most delicious night-time bites in Christchurch