With New Zealand sitting on the so-called ‘Ring of Fire’, an arc of seismic faults resulting in earthquakes and the possible threat of tsunamis, the country can be described as unsafe. And if you see the recent history of the city, it’s hard to argue that claim. However, after several earthquakes, Christchurch is aiming at becoming the most “earthquake-safe” city in the world.

February 22, 2011, is a date no citizen of Christchurch will ever forget. A magnitude 6,3 earthquake occurred only 5 kilometres south-east of Christchurch during lunchtime on a working day. It resulted in a catastrophic damage that would cost the city over 23 billions of dollars and even worse… 185 lives were lost. The earthquake was an aftershock of a 7,1 magnitude earthquake that occurred five months earlier. Despite being smaller than the main shock, the results were devastating. Especially since the city of Christchurch was still recovering from the main shock. The most of the victims were caused by the collapse of two office buildings. 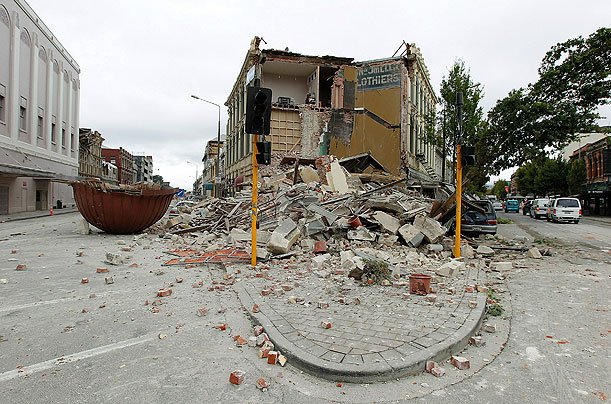 The recovery of Christchurch

Since a big part of Christchurch had to be rebuilt, Mayor at that time, Bob Parker, announced his plan to make Christchurch the most ‘earthquake-safe’ city in the world. A recovery plan that was going to be led by CERA. This plan was a very important one to make an effort so Christchurch would never be this devastated by an earthquake, ever again. CERA, the Canterbury Earthquake Recovery Authority announced the recovery would have a lifespan of five years and that progress on this Christchurch recovery would be reviewed annually. They were the only body responsible for the rebuild so it would happen in the most efficiënt way. CERA asked citizens for contributing ideas on how to make the city safer. Out of many ideas, a final blueprint was made. It envisaged a compact central business district dominated by low-rise buildings. The city would need to be greener than before by adding a green frame around the central business district. New areas of parkland included a green corridor along the banks of the Avon river. In the months of the earthquake, building codes have been changed including these height restrictions they emphasised on environmentally sensitive transport. A new light rail network, pedestrian boardwalks and cycle lanes were only few of the measurements taken. This last one was a real change since Christchurch neglected the two-wheeled commuters for a long time.

If we take a closer look at the construction changes, we see that nowadays they prefer the use of Damage Avoidance Design (DAD) in several new buildings over the design philosophy of absorbing seismic energy through damage of key structural elements. This combines elements such as rocking post-tensioned walls and frames, hysteretic and viscous damping devices, base isolation and other innovative features to absorb seismic energy in a way that protects the building against damage. Also, the importance of quality control has been rising. 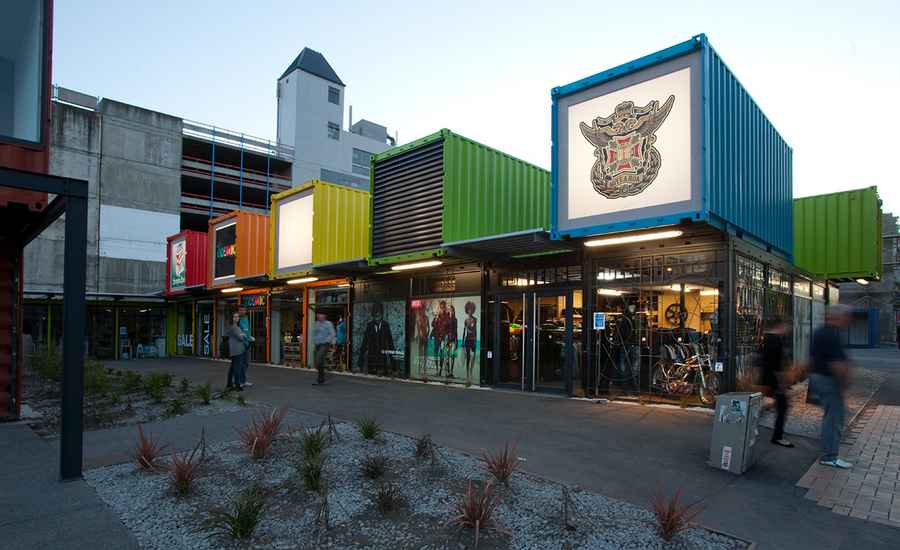 Five years after the devastating 2011 earthquake that took the lives of 183 people, the city was struck by another earthquake. A 7,8 magnitude earthquake rocked South Island in November 2016. However, despite being a stronger earthquake than the ones in 2010 and 2011, the city withheld its stand and there was far less damage. So maybe the reformation of construction laws have proven their strength. With New Zealand laying on the boundary of the Pacific and Australian tectonic plates, there are thousands of earthquakes in the country every year. Most of them are never felt since they are too small, but there is little doubt the most ‘earthquake-safe’ city in the world will have to claim that reputation over and over again.

Next Blog : Luxury 3-Day-Tour around the South Island